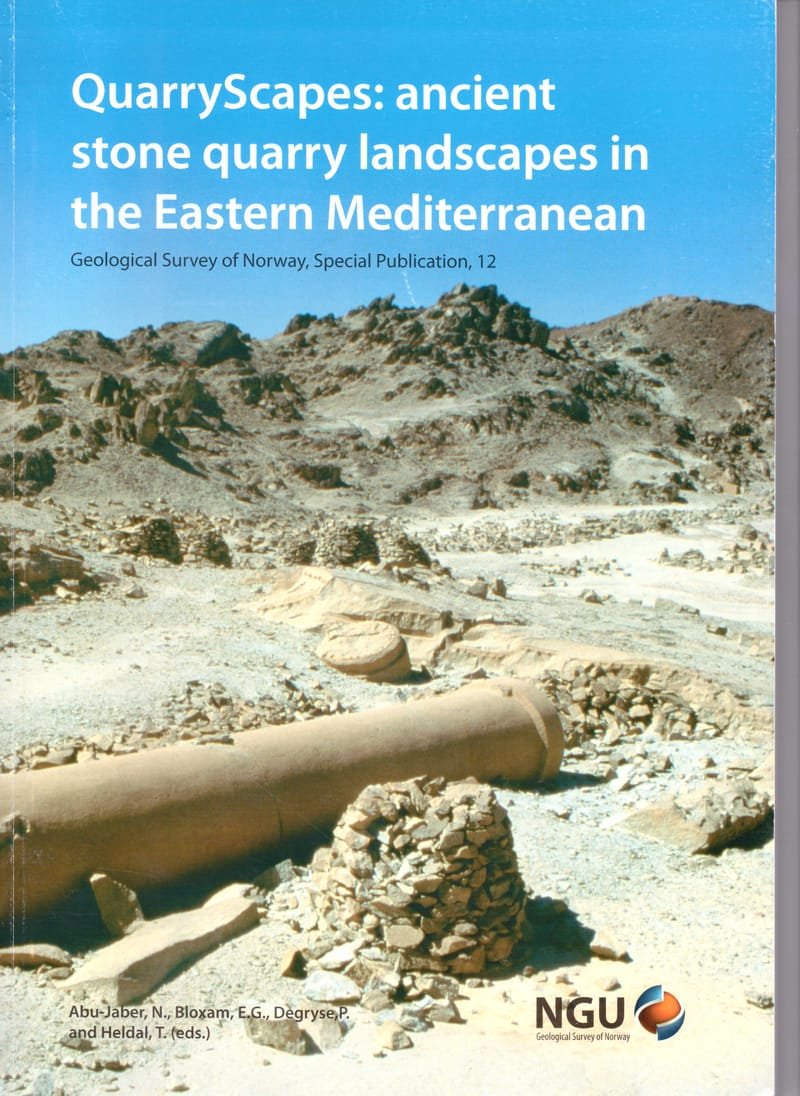 Ancient Stone Quarry Landscapes in the Eastern Mediterranean is a major publication based on a 3-year multi-disciplinary, multi-national research project titled 'QuarryScapes' aimed at documenting and designing conservation initiatives of endangered ancient quarry landscapes in Egypt, Jordan and Turkey. 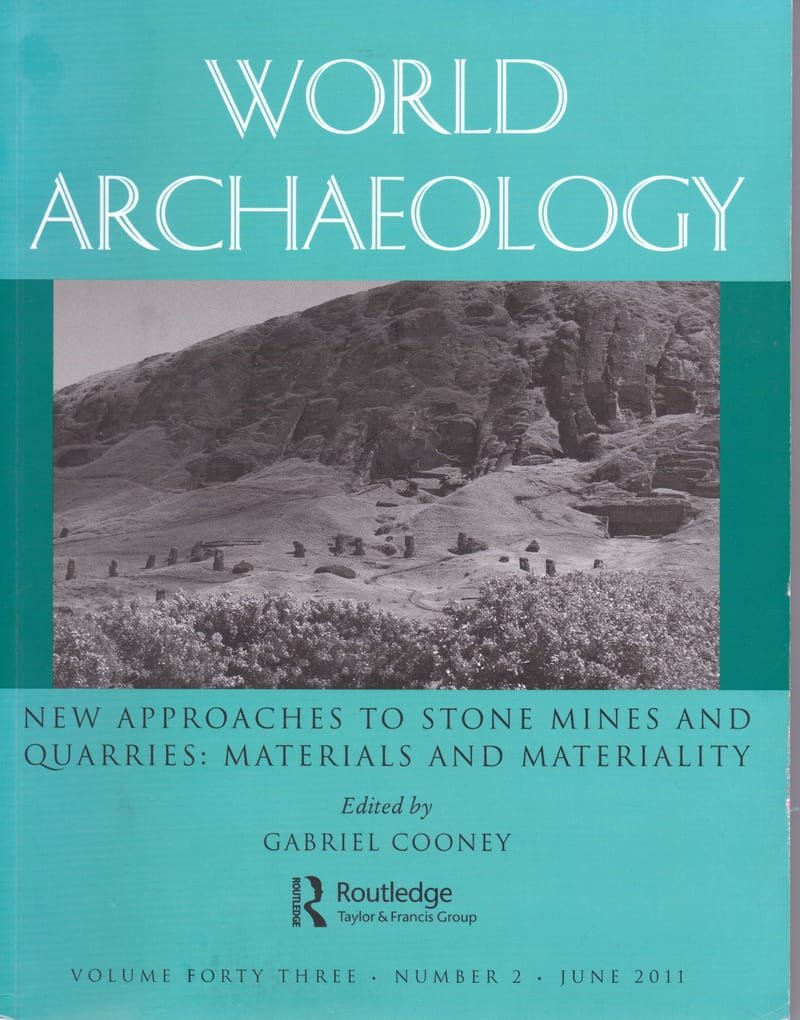 Ancient quarries in mind: pathways to a more accessible significance

This publication in World Archaeology presents a methodology for assigning heritage values to endangered non-monumental quarry landscapes in terms of conservation and cultural heritage management. 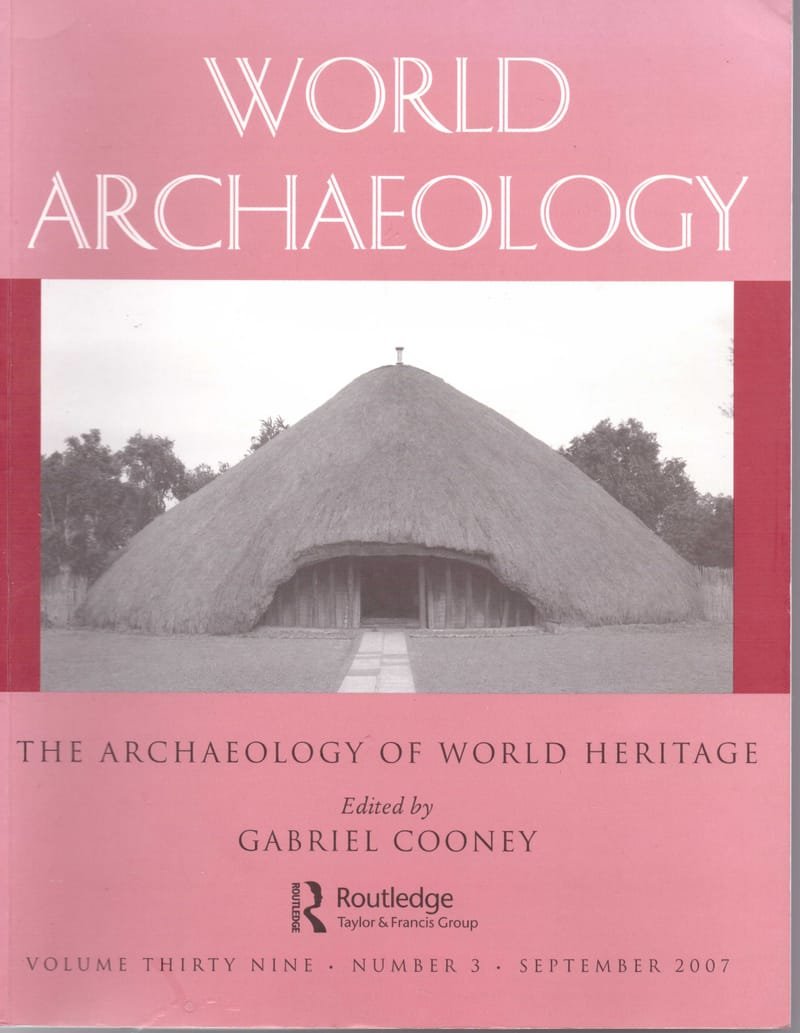 The Industrial Landscape of The Northern Faiyum Desert as a World Heritage Site: Modelling ‘Outstanding Universal Value’ of 3rd Millennium BC Stone Quarrying in Egypt.

This second publication in World Archaeology concentrates on the criteria designed by UNESCO to evaluate ‘outstanding universal value’ of cultural landscapes and discusses a comparative approach to assigning significance, in World Heritage terms, to more mundane ancient industrial landscapes of antiquity. 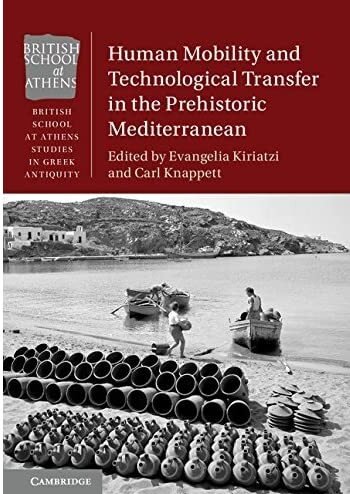 Stonemasons and Craft Mobility in the Bronze Age Eastern Mediterranean

Human mobility linked to specialist craftspeople has become an important new area of research in archaeology and anthropology. This book and its contents explore numerous approaches to the subject and this chapter discusses human mobility in the arena of stone crafting in the Eastern Mediterranean and its role in the transmission of technological know-how in the Bronze Age.

Miners and Mistresses: Middle Kingdom mining on the margins

This publication in the Journal of Social Archaeology is the culmination of two years of post-doctoral research into the social context of ancient gemstone mining in Egypt. The research project undertaken by Dr Elizabeth Bloxam during an Early Career Fellowship at the Institute of Archaeology, University College London, presents comparative approaches to interpreting fresh archaeological data from fieldwork undertaken at the Stele Ridge carnelian mines in the region of Chephren's Quarries (Gebel el Asr) in southern Egypt (Lower Nubia). 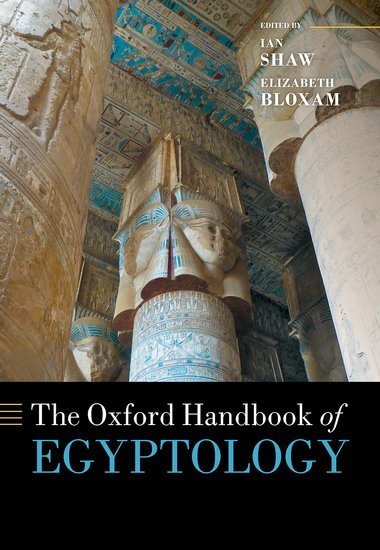 This chapter in the Oxford Handbook of Egyptology focuses on recent discourses in Cultural Heritage Management and the ways in which these have impacted on Egypt's most fragile archaeological landscapes. The article proposes a more rigorous approach to community-based strategies of engagement in relation to the protection of ancient quarry landscapes in Egypt via two case studies in Aswan and the Wadi Hammamat. 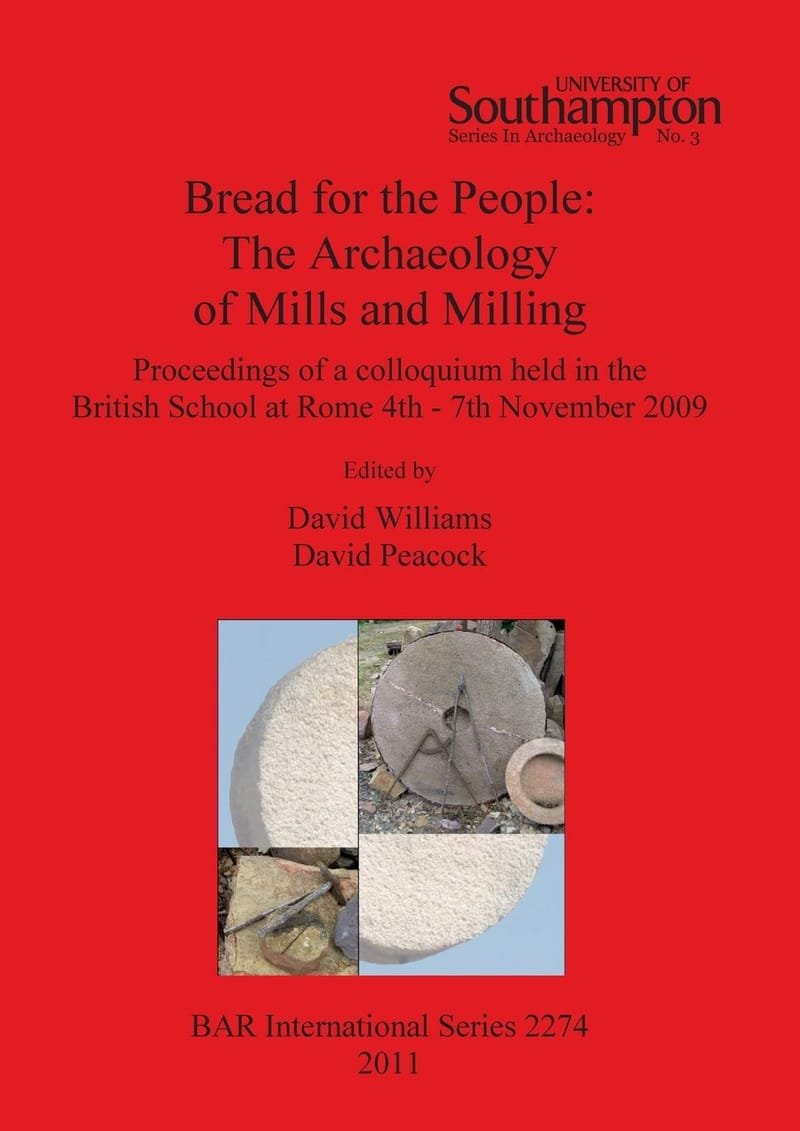 This chapter appeared in a book titled 'Bread for the People: The Archaeology of Mills and Milling' that comprised a series of papers presented at a conference held in Rome in 2009 dedicated to the archaeology of millstone quarrying. This chapter discusses the discovery of a significant 'industry' in the production of grinding stones in Aswan that spanned a time depth of over 16,000 years from the Late Palaeolithic into the Roman Period.

This co-authored article with Dr Per Storemyr discusses the social organisation and logistics of large-scale basalt quarrying during the Pyramid Age of the Egyptian Old Kingdom. From archaeological survey conducted at the quarries, and surrounding environs, the evidence suggests that pyramid construction and the transformation to large-scale quarrying of specific rocks, such as basalt for architectural elements in pyramid complexes, led to significant technological innovation in logistics. Efforts were clearly focused on minimising overland transport and thus the construction of an 11 km road was to link the quarries with Lake Moeris (now extinct) to maximise water transport directly to the pyramid construction sites via the Bahr Yusef tributary of the Nile. The article also discusses from settlement evidence that quarrying was undertaken by small numbers of stonemasons, probably no more than 50 at any one time.